Gaikuo-Captain, a student at Beijing Chemical Engineering University, originally just wanted to make a profile photo for himself and somehow ended up with stuff like the following photos below. He is definitely a manga and anime fan to say the least. 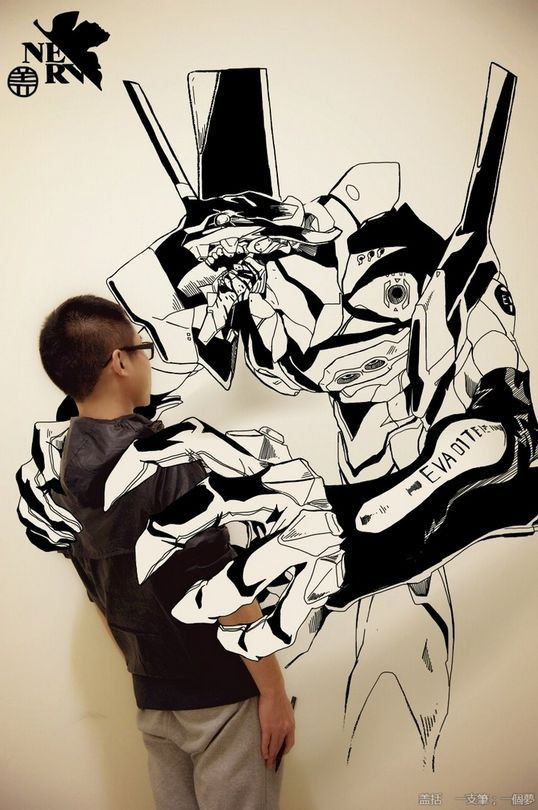 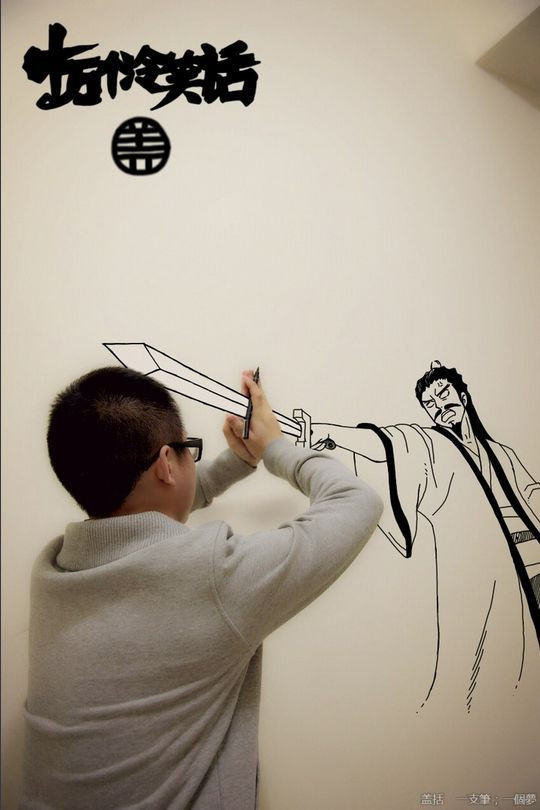 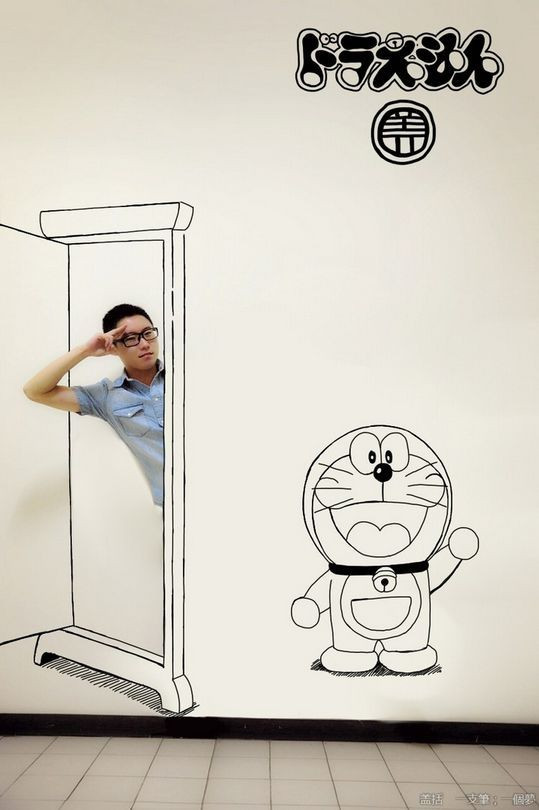 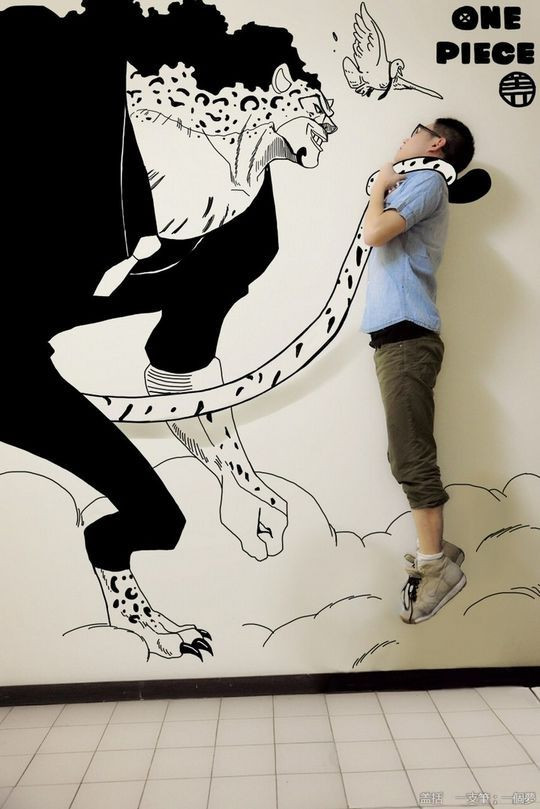 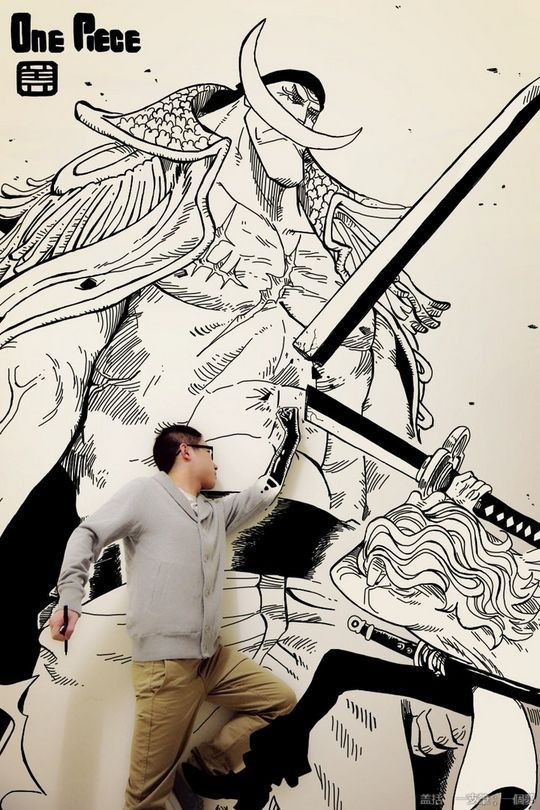 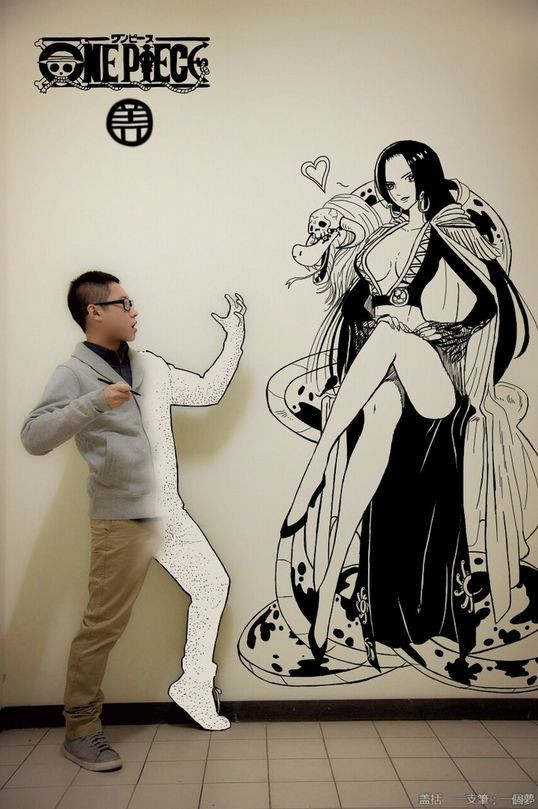 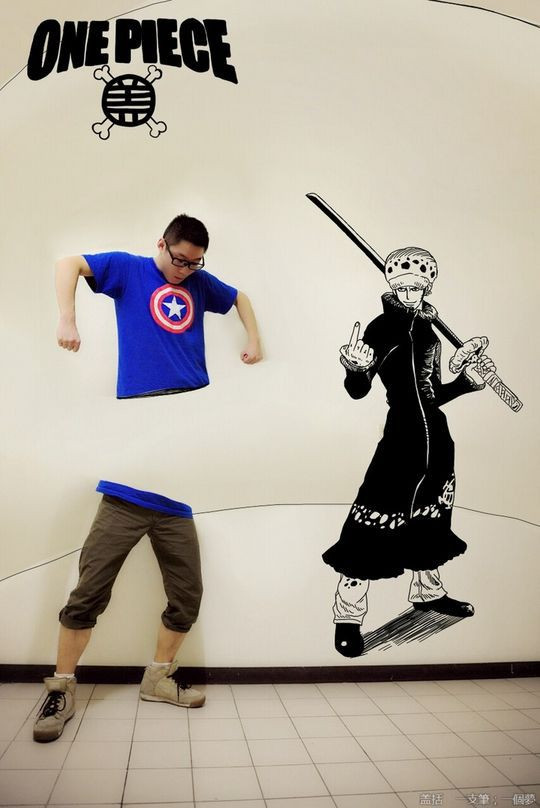 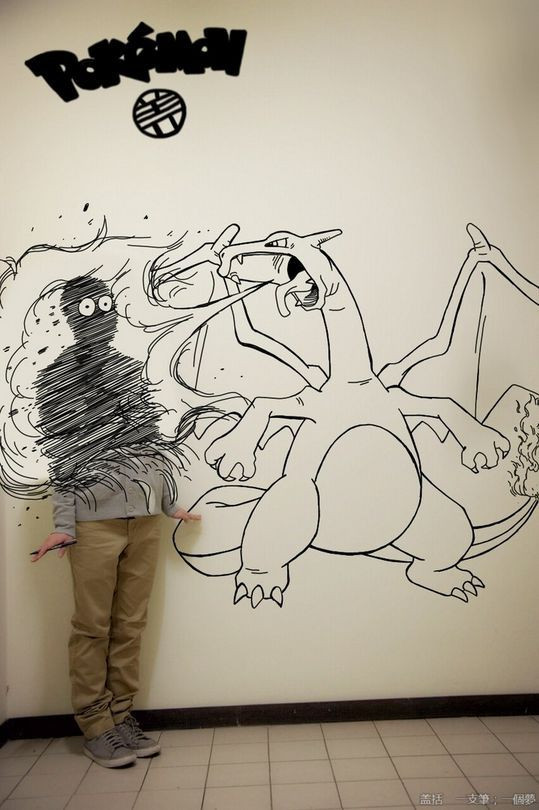 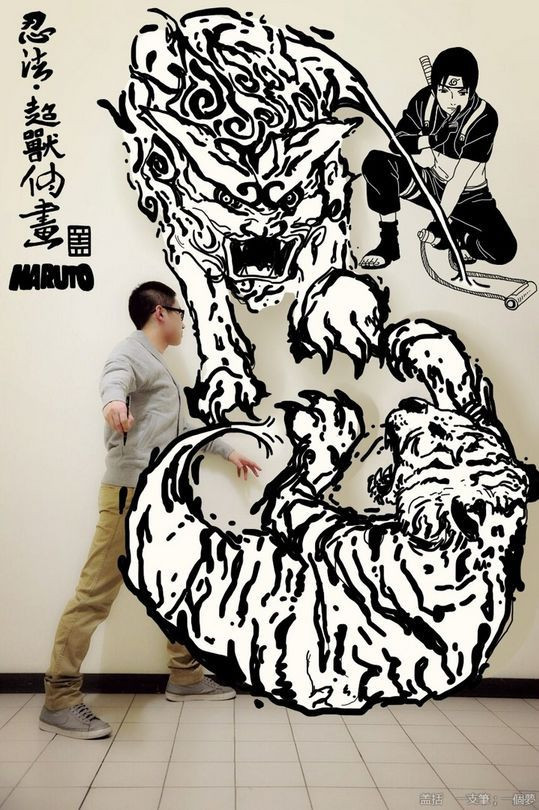 I think this Sai drawing is just so perfectly capturing how it would look if it was real! 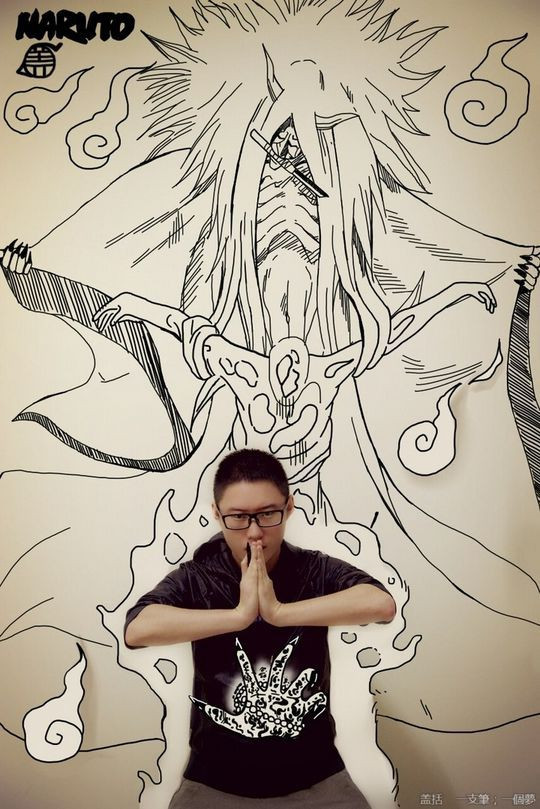 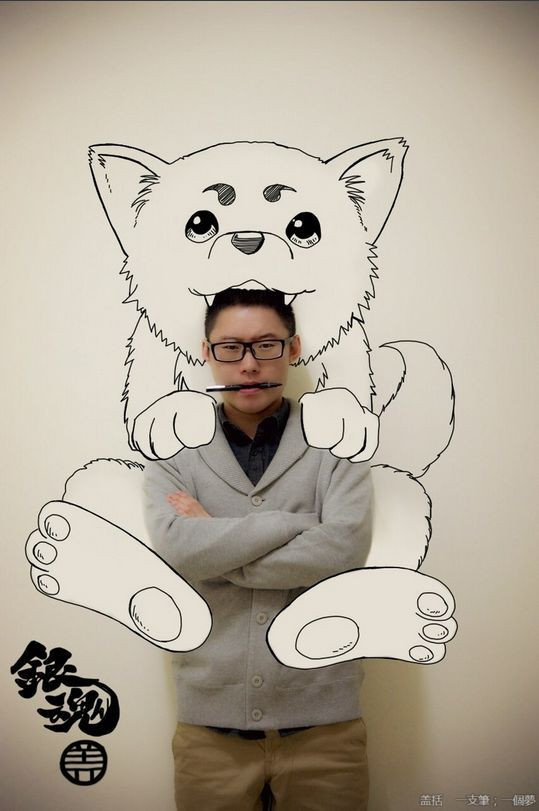 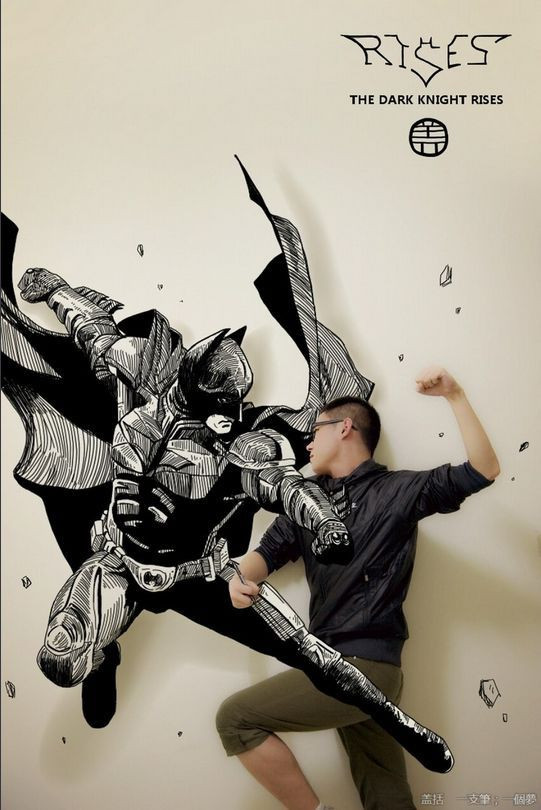 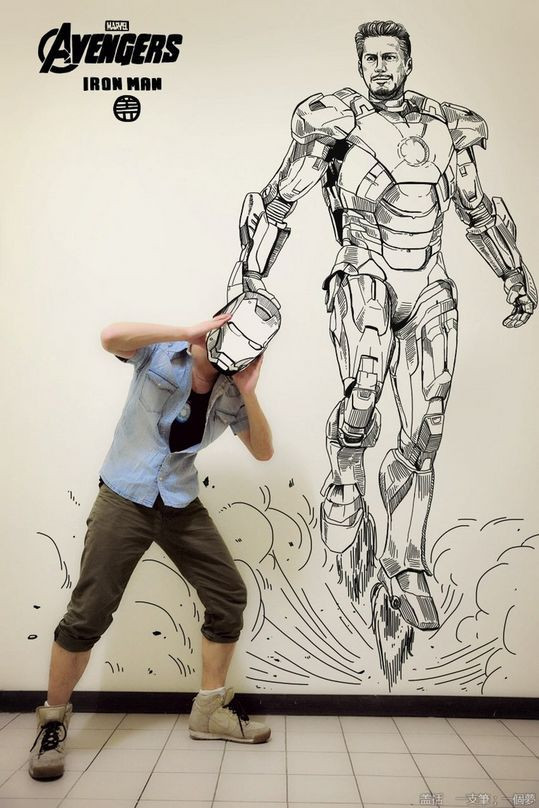 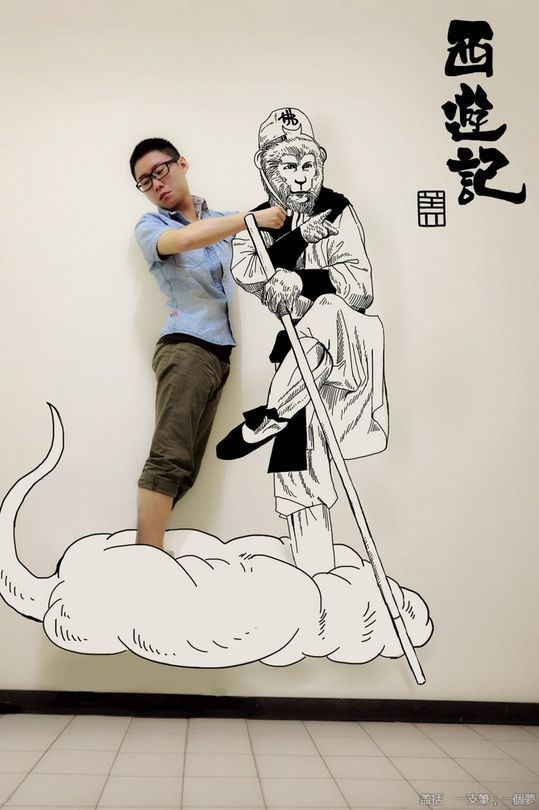 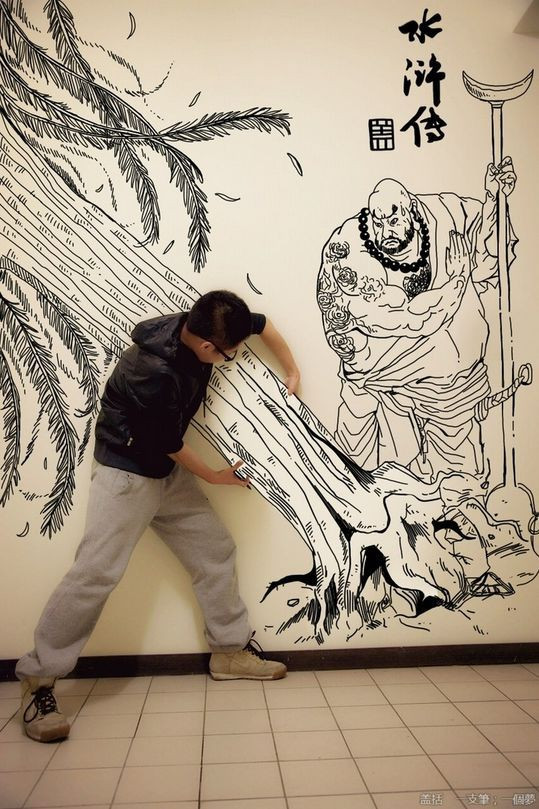 In an interview by a local newspaper, he said those characters he used in his art are the ones he dearly loves, that he considers them as a part of his life. He said it brought back many memories while working on them. He explains that he started with imagining a scene in his head then taking a photo of himself in a pose in that scene, then bringing in a photo editing program to draw onto it. Some images took multiple attempts to achieve his satisfaction. All of this attention he is receiving now is a suprise to him, since he only wanted to share the image so people can comment on the characters he loves. Well, sir, I think you got talent. 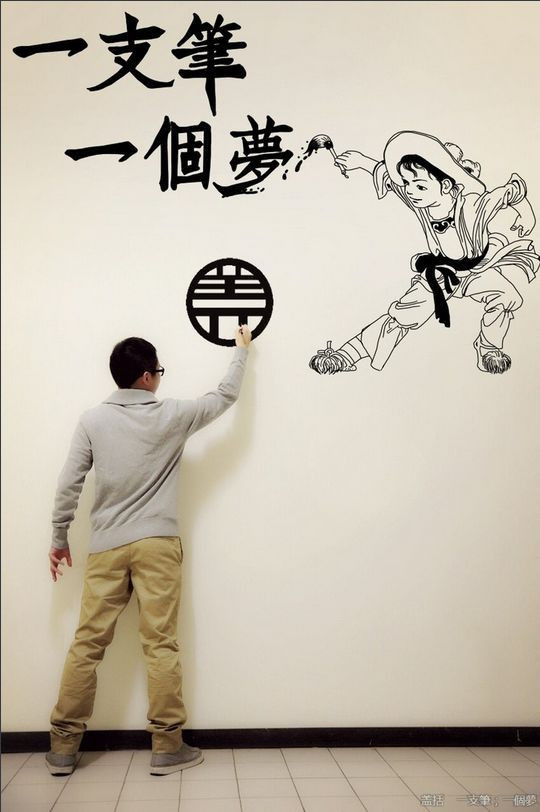 Gaikuo-Captain Weibo
Posted by mustaffa at 12:56 AM